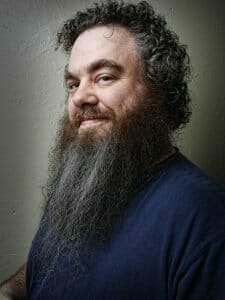 As I was checking my feed, I came across a piece of news that made the headlines and caused quite the stirrup. Betsy Wollheim. Rothfuss’s editor, wrote in posts on Facebook that have since been deleted that she had had enough, because “when authors don’t produce, it basically f**** their publishers”, and speculated that Rothfuss hadn’t “written anything for six years” . She was of course talking about “The Doors of Stone”, the third book in Rothfuss’s wildly successful trilogy Kingkiller Chronicles and one of my personal favourite series of all time. A book that fans, me included, have been waiting for patiently -or impatiently- for nine years.

This, alongside the news that George Martin has failed yet again to meet the 20 July 2020 deadline he imposed on himself to finish The Winds of Winter (Which led to calls to “imprison him in a small cabin on White Island, overlooking that lake of sulfuric acid” as per his request or rather his permission), has added fuel to the anger some “passionate” readers feel they are entitled to have towards the authors of their favourite series.

I can understand the disapointment and the frustration one might feel when something you are eager to get your hands on takes too long or fails to materialise completely. But that doesn’t mean I believe that authors  -or any type of content creator- are obligated in any manner to produce what we want when we want it. As Neil Gaiman has so delicately put it : “writers and artists aren’t machines” and George Martin isn’t anyone’s “B****”. 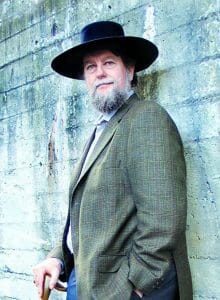 I got into the Wheel of Time series around the time the eighth book was published, and by the time I caught up, the ninth chapter was out. And then I waited patiently alongside millions of readers for the next novel, then the next, and then… on 16 September 2007, I read the terrible news: Robert Jordan had passed away.

As a fan, I felt sad for the loss of a gifted writer, I felt sad for his family. But then, a terrible thought struck me, ” He hasn’t finished writing the Wheel of Time… I want to know how the story will end !”.

Obviously, we as fans were lucky enough, and Robert Jordan was considerate enough, that he had prepared for this eventuality. He left several notes on how he wanted to finish the story, and his wife and editor brought in another gifted fantasy writer, Brandon Sanderson, who himself was a fan of the series, to finish writing the remaining books. And thus we got our ending. But I still feel somewhat ashamed of my reaction to the news of Jordan’s death. 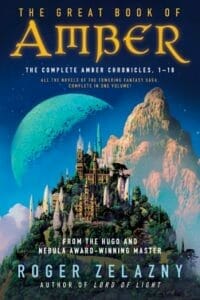 A similar thing happend to me with the Amber series.  After finishing the ten books in the chronicles of Amber, I felt that it wasn’t the end of the story, and that there has to be more novels. But after a quick search, I found out that the author had passed away years ago.

You can imagine how frustrated I felt because I wanted to know what will happen next in a story I invested what’s worth 10 novels in.

However, as daunting as it is to commit to a series without knowing if you’ll ever be able to know its ending, I believe that it is well worth it. Waiting for the next entry, and not knowing if you’ll ever see it, doesn’t diminish the enjoyment you felt while reading the previous chapters. and for every The Doors of Stone or The Thorn of Emberlain, there’s the Crippled God or A Memory of Light. I’m just thankful that I get to read and experience what all these talented authors have created.

Now here’s hoping nothing happens to Kentaro Miura, and that he will be able to finish my favourite Manga of all time Berserk. 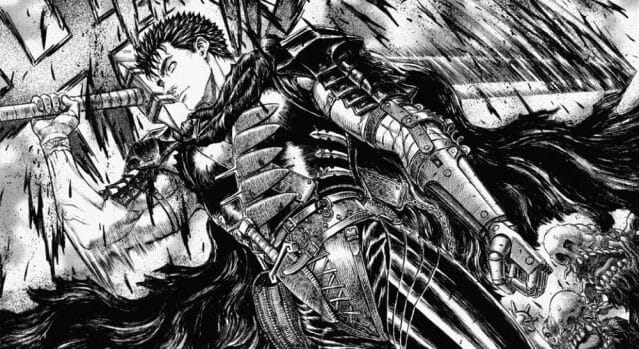 What about you? Is there any particular series you can’t wait for its continuation? Are you fed up with waiting? Or are you the definition of Zen? Sound off in the comments below.its 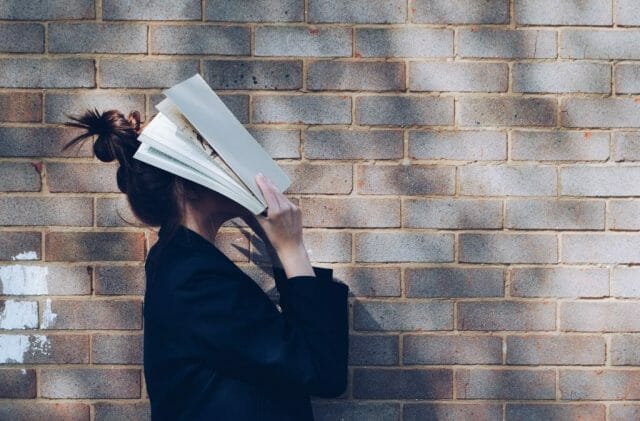